Now, eagle-eyed readers might realise that I’ve posted about She & Him before (that sentence is a bit optimistic because I’m not sure we have readers), but they’ve got a new album out now (well, it’s been out for a while now) and Zooey Deschanel is so dang cute that I think I should write about them again. Also, you can’t do anything about it – we’re all about repeated content right now.

Ok, enough frivolities. What I love about She & Him is that lovely old time feel to their tunes. With the follow up album, Volume Two, the trend is continued, but things are a fair bit boppier this time around and boy howdy there’s nothing wrong with that. It feels modern and catchy but incredibly charming at the same time. It’s a little slice of times gone by, but wonderfully fresh at the same time. Can I say it’s adorable perhaps? Hey, I can’t let Ant do all the writing or he will divorce me and in that particular scenario, he would likely get the kids. Wait, I don’t want the kids… damnit.

We’ve both mentioned the wondrous Neko Case on here before, but considering that was about 5 years ago, it is time to bring her up again. I’m not even giving you different songs than the ones we posted, because the ones we posted are so flippin’ awesome that you don’t need other ones. She has released another album in the meantime, but it wasn’t one of my favorites. Why are you still reading this? Listen to this glorious angel sing, you turkeys! 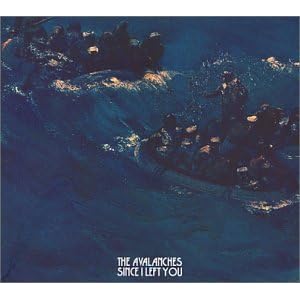 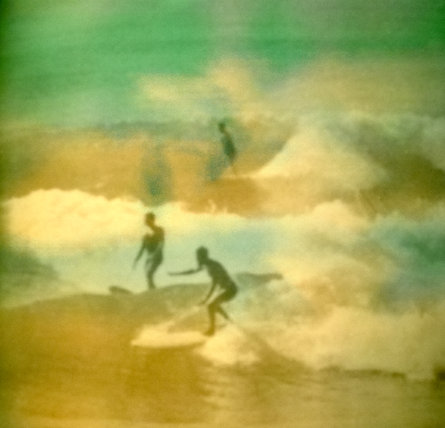 Now that Australia is snuggled under doonas and getting toasty by the heater, I find myself looking towards the warmer seasons. Isn’t it always the case? In the scorching heat of summer, you can’t imagine what winter is like, but you know you want it, and vice-versa in winter. Perhaps that’s why I’m drawn to Triptides’ recently released Tropical Dreams EP (which, incidently, was recorded in winter): it’s the kind of music that you’d love to hear when that warm summer breeze comes a’callin’ at a quiet, local beach.

Ok, I will dispense with the poetry, but I will say that Triptides plays some smooth, mellow surf rock that, despite not quite disguising its lo-fi origins (it was recorded ‘in a basement and a bedroom’ on a four track), feels warm and friendly. Yay!

Yet again, no downloadable media, but that’s alright because I again present the entire album to stream! If you like it, you could be a total pal and hand over some money for it too, with the totally awesome price of pay what you want. Just don’t be a royal douche by putting in “-$2000”.

From Tropical Dreams
So Long to Sunshine
Diving Board