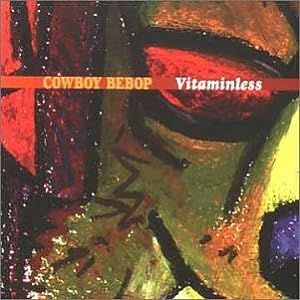 I will not stand for anyone that says we are behind the times here at either/or. That’s why I’ve been checking out this new anime called Cowboy Bebop. What do you mean it’s from 1998? Aww, cinnamon!

The Seatbelts are a Japanese blues/jazz band who essentially came about to create the music for the aforementioned series. The thing I like about a lot of Japanese music that I’ve heard is that it tends to draw influence from the more funky music of the 60s. This tune brings to mind the grandness of some of the classic James Bond title songs, particularly those performed by Shirley Bassey.