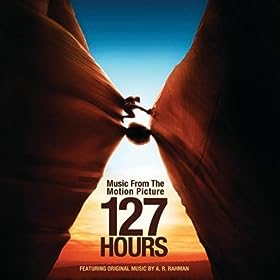 For the sake of those that haven’t seen it, I’ll not spoil the scene that this piece plays in, but if you’re even remotely familiar with the concept to the film, the name of it should give it away. Whoops! Oh well, let’s just move on.

This is one of the most fantastically composed pieces attached to a specific film scene that I’ve heard in a very long time. Throughout the film, the underlying theme is built up in various forms, each related to the specific, er, situations, that the lead character grapples with. It finally reaches the climactic scene, and the theme is finally given a chance to explode with a desperate intensity before coming to an abrupt, relieved halt. It’s a wonderfully exhilarating composition, combining a lone guitar with all sorts of ambient darkness before the drums and strings kick in to carry it all to the end.

Aww heck, this post has turned into MUSICAL THEORY.