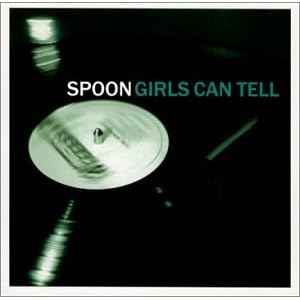 Me And The Bean

Boy howdy, I have been slacking on here a lot lately. I’d like to say it builds character, but it does not! Spoon is another band I heard of from my brother before they became indie darlings, and this is the first damn song of theirs I heard. It’s from their third album so I was not aware of them before they existed, like the other bands I blather on about here. Anyway, this song to me is like quintessential indie. Sums up the whole damn genre in three and a half minutes. This was today’s blast from the past, with more to come provided I don’t get lazy!