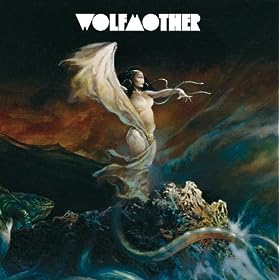 Joker and the Thief

Sometimes it’s good to listen to something once all the hype has died down. After all, we (Australia) are the country that put Achy Breaky Heart to number 1 in 1992, so popular consensus is never usually a great indicator of anything! However, we were certainly right about this tune, even if it didn’t make it to number 1. It’s a pretty awesome bit of hard rock, with influence from Led Zeppelin, Queen and goodness knows how many other rock bands of yesterday. Subsequently, it was used in just about every single thing ever (including such illustrious works as Jackass Number Two, The Hangover, and Shrek the Third), but that hasn’t stopped it from being rad. Thankfully.