Unlike those other fancy blogs, we’re not ones to make a best of post using songs that came out during the year. We’re too hipster for that! Instead, here is a selection of our favourite tunes that we posted about this year. Happy end of 2012, folks!

AJ’s favourites for 2012, in no particular order

Kori Pop – Billie
We had a bit of a Canadian overload at some point in 2012, and what an utterly fantastic artist to find in that mix. Billie is a blend of country and pop, with a delightfully hand made aesthetic to it all: the CD of hers I bought was adorned with an adorable thank you card that (I assume) she created!

Robert Francis – Heroin Lovers
Sometimes, Hugh is good for something. Only kidding, you are good for everything, pal! No sooner after Hugh had posted about Robert Francis that I discovered this song and consequently posted it the next day. Yes, I loved it that much! Heroin Lovers is an alt. country tune that’s wonderfully catchy. Just like heroin I guess?

Adele – Skyfall
I got called all manner of names when I happened to mention that I’d never heard any of Adele’s music (hipster, liar, etc), but being as how this was recorded for the James Bond film of the same name, then I most definitely was going to hear her sooner than later. The James Bond title themes have been a bit ropey of late (Jack White and Alicia Keys, what the heck guys!), but Skyfall puts the series back where it belongs: sweeping, grandiose, and passionate.

Marvin and the Cloud Wall – Sweet Heartache
For a guy that doesn’t like country, I sure as heck liked a lot of country music this year. For Sweet Heartache, I shall coin the genre “RoboCountry”, because it sounds badass and also because it’s country rock infused with an electronic beat.

Can’t Stop Won’t Stop – Up and Away
Well, who’d have thought a bit of rap would make my best of, hmm? Certainly not I, and I’m the one writing it! Having lyrics that aren’t about bitches and hoes certainly helped, but this tune is also outrageously upbeat.

Sarah Jarosz – Run Away
Coming in at the last minute is Run Away, an utterly gorgeous bit of… country. Dangit! Turns out 2012 was the year of country music for me. No matter: if its as amazing as this, then bring it on!

Hugh’s favourites for 2012, in no particular order

Metric – Lost Kitten
I have wanted to make babies with Emily Haines for some time, and this song did not do anything to dissuade me. Why a random song would dissuade me from such a notion is up for debate, but whatever. WHATEVER, MAN. It’s so freakin’ good!

Sharon Van Etten – Serpents
That’s weird, another singer I’d like to have babies with. That never happens to me… oh wait, yes it does, just about every time. This song came out this year, but I wouldn’t want to sit on this one for 10 years like I do with most of my songs. It’s one of the more up-tempo folk songs I’ve heard, and basically all around amazing.

Perfume Genius – Learning
I imagine many people would find this song depressing, and they would be right! It would fit right in at a funeral. It’s one of the most overtly sad songs I’ve ever heard, but every aspect of it is beautiful.

Vic Chesnutt – Flirted With You All My Life
Here’s another exceedingly depressing (yet amazingly beautiful song). It starts off making you think it’s a love song, and then you realize it’s about death and go “oh snap!” That sly bastard.

Coeur de Pirate – Adieu
The third lady on this list, and the third I would like to make babies with. Are you seeing a trend?! In this case, I can’t understand a thing she says as she sings in French, but I can say that everything she sings sounds amazing. As a bonus, I’ve noticed that French music helps lull babies to sleep.

Seems like we were able to keep up this post a day thing till the end of the year, so we’ll keep going with it in 2013. To anyone out there reading this, or anyone that liked any of our posts during the year: thanks! To all the artists, musicians and bands featured on either/or this year: bravo! You guys are totally rad! 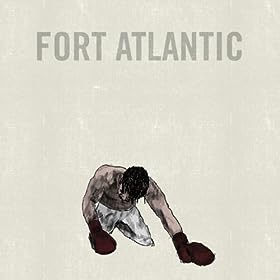 For some reason, I’m still watching How I Met Your Mother. There is no accounting for taste, it seems! This song featured on the most recent season finale (Romance! Drama! Poignant staring!), further cementing the show’s Scrubs-like affinity for picking some great music for its episodes. This is one of those optimistic, buoyant indie rock tunes and though you may have heard it a hundred times in other songs, it’s hard to say no to such loveliness.

Something We Heard This Week

Something We Heard This Week // By AJ /

Too busy to look at either/or this week? Can’t be bothered scrolling down? Well, here’s the week’s worth of posts in one handy list!

Well, we haven’t any video game music for AGES, so here we go! Rather than a straight up piece directly from a game, this is actually a rather superb cover. Anyone who knows anything about video game music will know that Donkey Kong Country 2 had some completely bitchin’ tracks (these guys even did a cover of Stickerbrush Symphony, which is equally awesome), which tend to sound even better when they’re done with real instruments as opposed to MIDI. Too techy? Well, sit tight and listen! (For comparisons sake, here’s the original.) 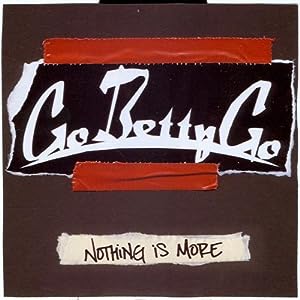 I remember having a big ‘ol crush on the singer for Go Betty Go years ago, which is weird because I don’t see the appeal anymore. Anyway, then she quit the band and their replacement singer was just terrible. Luckily for me, they didn’t release any albums with their new singer so my memories of them can remain pure! They got back together recently, and I hope they make some new albums now that they have their good singer back. In the meantime, enjoy this awesome song from their 2005 debut, Nothing Is More. It’s a delightful pop/punk song with a frickin’ accordion. Have I mentioned recently how much I love accordions? No? I LOVE ACCORDIONS. 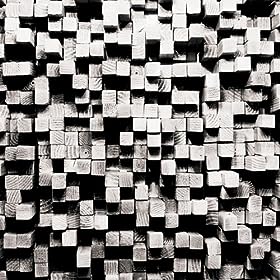 Earlier this year, I posted a rad Earlimart song because I could not find another. Well, that illusive tune is online now, so here’s the post you would’ve got earlier! The song is called Internet Summer after all, so it’d be rather ironic if you couldn’t actually find it online.

As I mentioned back then, this song does have a rather identifiable, Earlimart feel to it, but I maintain that it’s a good thing. Particularly when it’s as pumping as this! 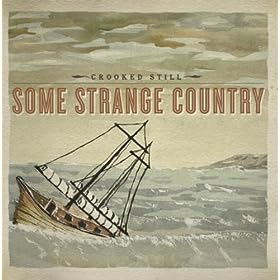 The banjo, as an instrument, is rather a rather difficult instrument to make sound sincere. Stereotypically, it tends to evoke imagery of toothless old hillbillies, strumming about tobacco and moonshine. Thankfully, that is not always the case.

This is just marvellous: a gentle banjo is joined by a lone violin and various other bits and pieces, with the combination graced with beautiful, breathy vocals. Even if the vocalist looked like one of those toothless old hillbillies, I certainly wouldn’t care! 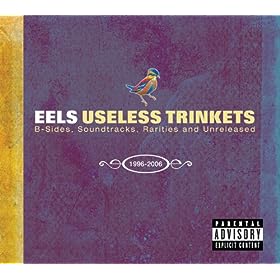 Everything's Gonna Be Cool This Christmas

I hate Christmas carols. In fact, Christmas in general tends to bring out the bah humbug in me: I think the gaudiness of the commercial side of it offends my design sensibilities. But when you pair an original Christmas tune with some rockin’ rock, then you can’t really say no to that! Particularly when the Eels are involved.

Anyway, since this is Christmas Day, from Hugh and I here at either/or, have yourself a Merry Christmas/Hannukah/Kwanza/Festivus/All of the Above! 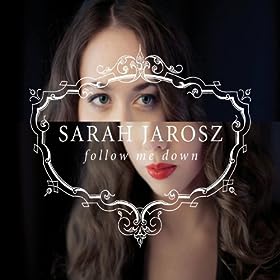 Everyone loves some gorgeous, country-flavoured folk sung with a spectacular voice, right? I humbly submit that you suck if that’s not the case! This is heavenly and tender-sweet, and with just the right amount of flair and individuality to pull it out of the more pure country doldrums. What’s more, it’s sung by a very pretty lady: I’d sure like to run away with her! 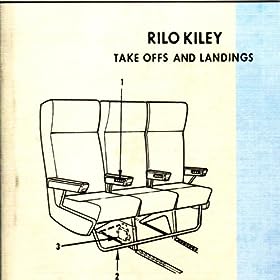 Rest Of My Life

I was sorting through my music and went “hey, this song is pretty dang super.” I’ve heard it before, but now that the lyrics loosely apply to me, it’s like, whoa! I would not recommend listening to this song after a break-up, but if you just broke up with someone, you’d probably have better things to do than read this tripe! It is a great unrequited love song, which is kind of like my genre, maaaaaan.