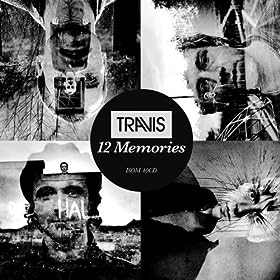 We’ve (well, I’ve) written about Travis before, but that was in our old format! Also, it was kind of a sucky post. Though now I’m kind of realising there’s, like, five years worth of content I can recycle if I keep looking at old posts. Score!