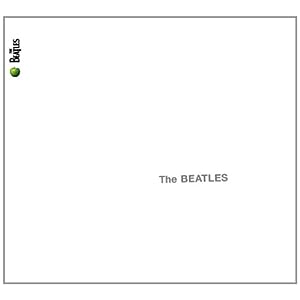 Happiness is a Warm Gun

This tune was certainly one of the more controversial ones of the day. Thanks to its rather overtly sexual lyrics and symbolism, it was banned by British censors from radio airplay. A shame, but thankfully we’re not as prudish these days.

There’s a vein of eclecticism running through this song: rhapsodic in nature, it drifts from a pseudo-ballad to a crazed bit of hard rock, and expertly done despite its structural complexity. It’s frenzied at times and serene at others, and it’s incredibly compelling as a result.