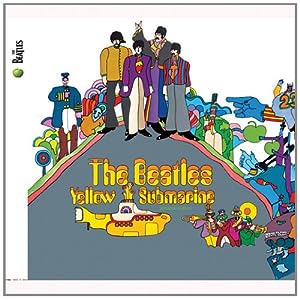 Hey Bulldog is certainly one of the Beatles wilder songs, but not in same regard as something like, say, A Hard Day’s Night. This tune is harsher and edgy, almost pre-empting the alternative rock movement (Dave Grohl has subsequently commented on the importance of the Beatles in establishing his career, and this song in general).

While a heavy piano riff features throughout, the stand out is the outro which sees the song dissolve into a tangled mess of shouting and barking. Coming from an album that also featured the comparatively ludicrous Yellow Submarine, this makes quite the impact!