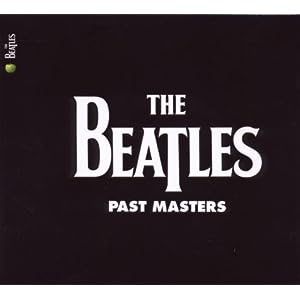 Despite the vast array of EPs, LPs, singles, one-offs, compilations and regional releases that the Beatles work was spread over, it’s still insane that one of their finest songs never made it to a studio album release outside the USA. Instead, it was relegated to a single and a spot on Past Masters, a collection of similarly non-studio album released songs.

Hey Jude is a monumental epic, a perfect cap to an eclectic and hugely prolific career. It’s wonderfully comforting in the lead-up to its protracted outro, where it explodes triumphantly and joyously, unbound and unhindered. It’s amazing how such a simple pattern of “na na na na’s” could become so powerful, buoyant and ultimately memorable: even if you don’t remember the lyrics for the rest of the song, you’ll certainly remember exactly how to sing the outro.