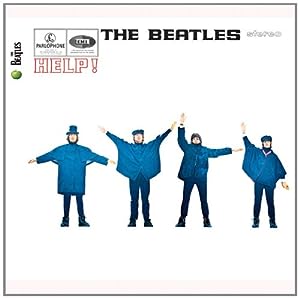 The over-reliance on Yesterday as a song to underpin moods of melancholy and reminiscence following its release has blunted its impact somewhat, but it’s hard to ignore the song’s significance not only in the Beatles career, but music in general. It’s structural simplicity belies the poignancy flowing from the composition and lyrics: it is a song very much from the heart. It’s remarkably different from the rest of Help!, possibly owing to the fact that this is essentially a McCartney song. He was the sole creator and performer on the track, aside from the session musicians who supplied the orchestral elements.