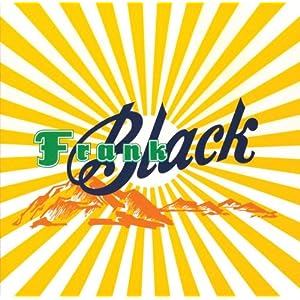 A lot of people have heard The Pixies song “Where Is My Mind?” now that it’s been on a million soundtracks, but their singer has a solo career and also has some darn good songs. Not that this is particularly news, as the album is from the early 90s, but whatever. I never claimed to be hip and with it. Anyway, I really love the last two minutes of this song!