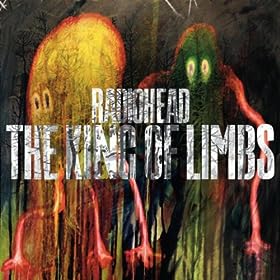 We’ve mentioned before that Radiohead’s output tends to be rather divisive. There are those who can’t see anything but their apparent brilliance, but I don’t quite follow that path. I’m at risk here of angry Radiohead fans beating me up, but my point is their output is varied enough to contain some truly amazing music (and a lot of it), and a little bit of what amounts to stuff that you really just can’t listen to. A fair bit of The King of Limbs was the latter, but it did have this little bit of gold. Although somewhat notorious for its video which features Thom Yorke’s eclectic dancing, it’s a rather splendid, spiritual, and chilled-out tune.