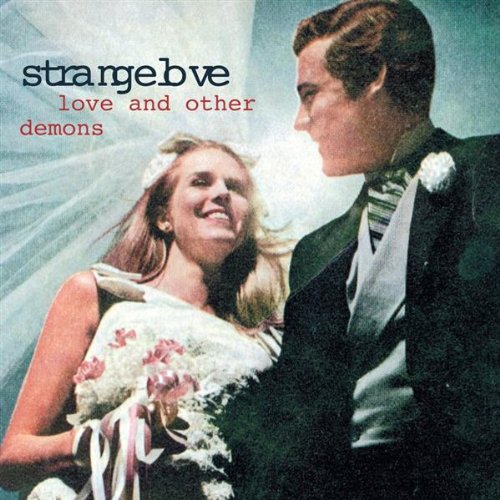 Just in case you were craving some modern British classics, here’s one by Strangelove. They are a little more obscure, but still pretty easy to find their songs on the Internet. They only released three albums before breaking up in 1998. This song is kind of like dark Britpop, whatever the heck that means. The lyrics don’t make much sense, but who cares? It’s all about that guitar and great singing, man. Don’t you know anything?