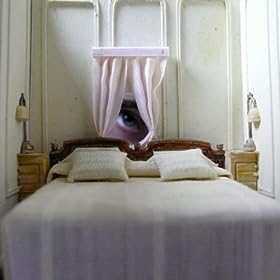 It's Not You It's Me

This is another case of awesome actor turned awesome musician. This time it’s Jason Schwartzman, who you’ve listened to if you ever watched the horrible TV show “The OC,” as he was the drummer for the band that did their theme song. Anyway, he is a fantastic singer-songwriter and one of the few people who I readily admit is cooler than I will ever be. Get both his albums as they are both grade-A awesome, and then whine at him to release more albums.