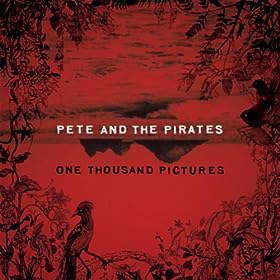 Pete And The Pirates

Pete And The Pirates is another band that I’ve really liked for a few years and haven’t written about on here, so uhm, here they are now! They specialize in catchy pop rock that has reasonably intelligent lyrics. I checked to see if they had any albums that I was unaware of, at which time I learned they broke up. Balls! Apparently most of the guys are in a new group, so I will check them out later. Anyway, this is one of my favorite songs from their last album, One Thousand Pictures.