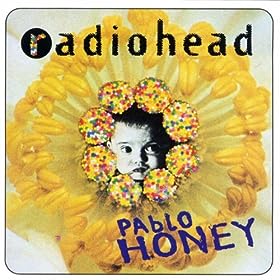 Did you know that there were other songs on Radiohead’s debut album, Pablo Honey, aside from Creep? I know, it’s hard to believe, but it’s 100% stone cold fact. Now that I’m done being a snarky, deprecating jerk, it’s time to point your noble self in the direction of this, the last song off that album.

As much as I enjoy Creep, this is a far more interesting song for my tastes, possibly because it essentially becomes shoegazing at the end: it’s nothing but wailing, effect-driven guitar over a sweet beat.