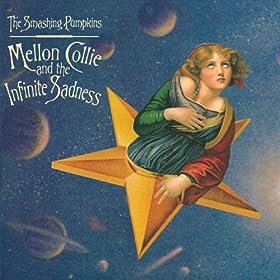 Isn’t it grand when a song can sum up an entire generation? Granted, it’s not the era of the 70s as the song’s title may lay claim to, but rather the 90s: the Smashing Pumpkins rode in on a wave of teenage disenfranchisement, speaking to a generation of people who were, amongst other things, rebellious, disillusioned, and pretty darn angsty. While I’ve never been entirely enamoured with Billy Corgan’s vocal work for the Pumpkins, this is a mighty fine tune, and it presents a more relaxing and intimate take on what the kids of the 90s were feeling. And I guess the kids of today too?