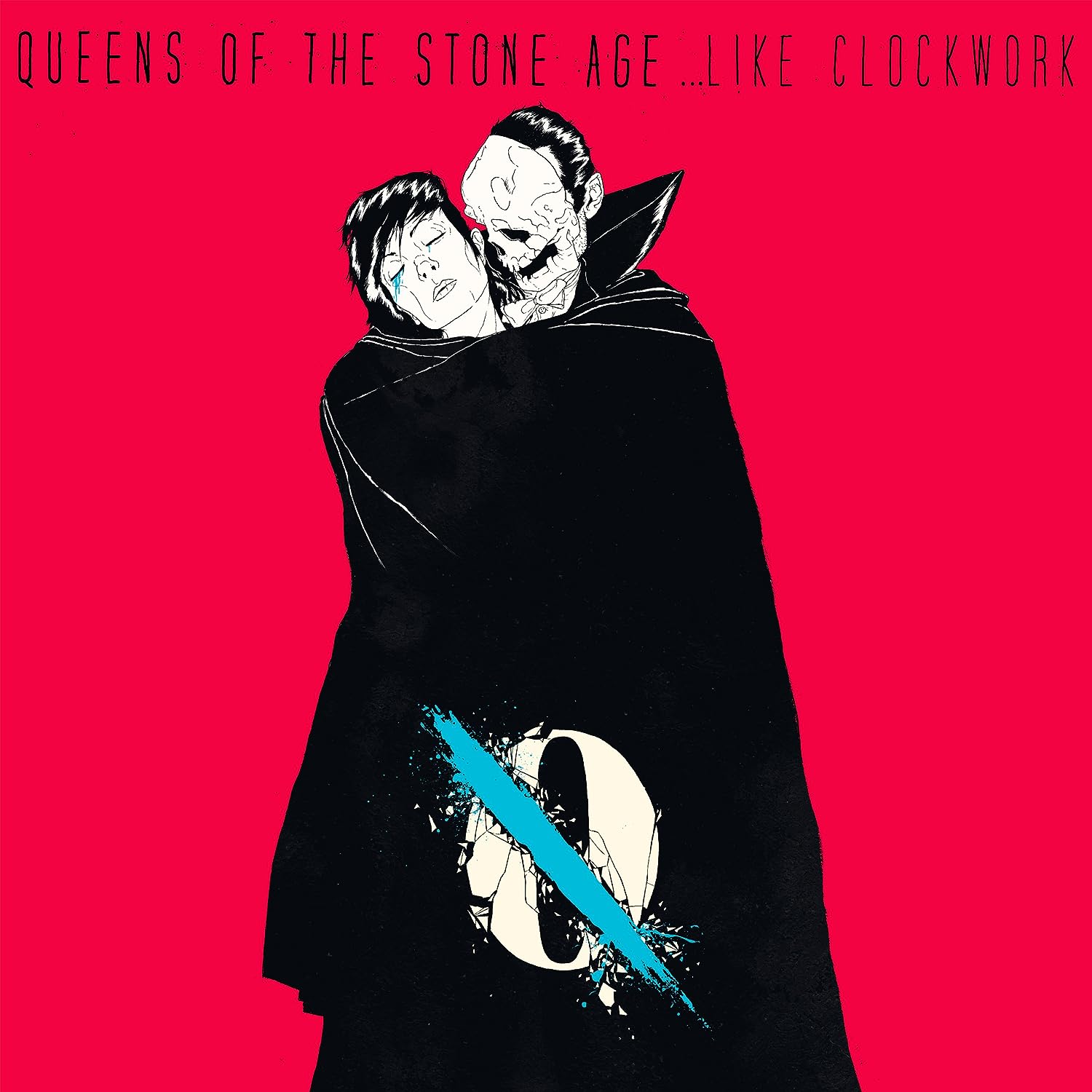 My God is the Sun

I am a fairly large fan of Queens of the Stone Age. By that, I don’t mean I am overweight, but that my appreciation of them is rather extensive. Despite this, I somehow completely missed the fact that they’ve released one of the songs off their upcoming album, …Like Clockwork. So you get two Queens of the Stone Age posts in a row.

I will unabashedly say that if this track is any indication, it feels like a strong return to form (Era Vulgaris was a bit patchy for my liking). If anything, it’ll be interesting to hear what Elton John’s collaboration on the album sounds like. Yes, that Elton John.