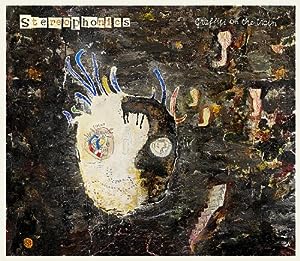 Stereophonics released a new album the other month, and they released this song late last year. I am totally on top of things, folks!

I will eventually check out the entire album, but for now here is one of the singles from it. It is quite the tune too: a little darker than usual, but still quite befitting of the Stereophonics back catalogue.