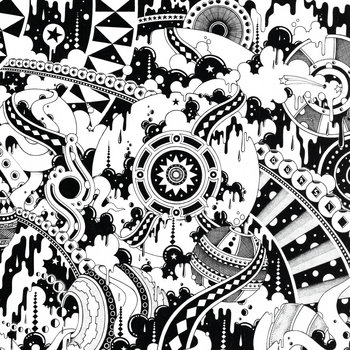 You Can Stay But You Gotta Go

What’s this? A new Quasi album? Normally, I’d leave this to Hugh, but too bad buddy, I got here first! Though it comes out in October, they have thoughtfully released a single from the album for your entertainment.

And what a corker of a song it is. While the rocksichord doesn’t make an appearance in this song, it’s as catchy and crunchy as anything else they’ve done. I’ll let Hugh bring you more Quasi goodness in October when the album, Mole Hill, is released. I am kind like that, you see.