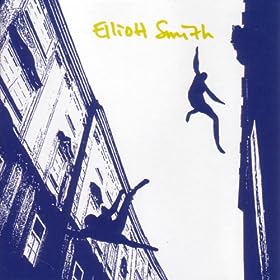 It simply couldn’t be an Elliott Smith week without some songs featuring drug references! Some of the Internet wants to argue about which he drugs he wrote about in which songs, but since that is roughly impossible to ascertain, I’m not going to bother. I will say, however, that the lyrics he wrote on the subject have much more depth than your average musician, let alone rapper. One of Eric Clapton’s most popular songs ends every line in cocaine (not that he wrote it), and people gobble it up. On the other hand, Elliott Smith is writing and singing about “the cold white brother riding your blood, like spun glass in sore eyes.” And he wrote that when he was 25. So uhm, way to make me feel extremely under-accomplished!