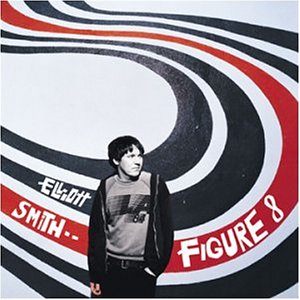 A cursory glance at the title may suggest that this is about David Berkowitz, but Smith always maintained that it wasn’t. Regardless of the subject matter, Son of Sam is probably his most radio friendly song. Having landed a major recording deal with Dreamworks, Figure 8 greatly expanded his compositional range and instrumentation: a fair few of the songs on the album even included a full orchestra backing.

Despite the catchy, indie-rock appeal of this song, it doesn’t follow a typical verse-chorus-verse structure. It’s all the better for it too: rather than having disparate parts and a ‘down-up-down’ tonal pace, this has what feels like an exponential rise until the guitar solo climax. Combined with a rollocking piano backing, a strong beat, and Smith’s superb lyrics, it is one of his more fun tunes, and certainly one of the more interesting radio songs I’ve heard.