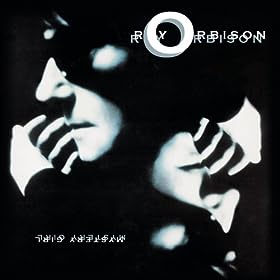 While we’ve mentioned Orbison’s tenure as a Wilbury here, we’ve never posted about the man himself. For shame! This happens to be my favourite Orbison track: it’s a little less morose than some of his other ones, but the peppiness does nothing to hide his velvety singing. It’s country drawl without being a drawl, and it’s seen in contemporaries like Chris Isaak, but Orbison’s talent has yet to be eclipsed. Probably won’t ever be. As we all should know, Roy is no longer with us, so enjoy his slightly dorky but perfectly loveable appearance in this live performance.