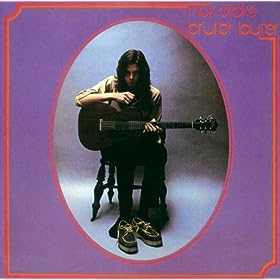 One of These Things First

Nick Drake wrote a lot of beautiful music during his short life. Most of it never found a wide audience when it was released in the late 60s, but has since become quite popular. And for good reason. While his music didn’t really seem to fit the sensibility of the era it was released in, there is a timelessness to this song that in no way betrays its origins. To anyone that had never heard of Nick Drake before, his music feels achingly relevant and poignant, as if it were written today. He has (fairly, I think) been compared to Elliott Smith, in the way that both men wrote music to communicate, not make tonnes of money.