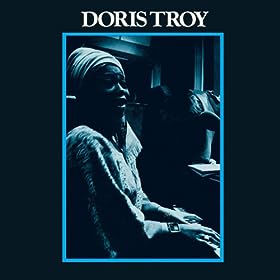 Hey, did you guys know I like the Beatles? Yeah, they’re pretty sweet. Apparently, a lot of artists also like the Beatles, because their songs have been covered up the wazoo over the years.

Here is Doris Troy, who was actually signed by the Beatles to their Apple Records label, with a cracking cover of Get Back (produced by George Harrison). It’s quite far removed from the original Beatles version in terms of style, but it’s certainly equally as brilliant.