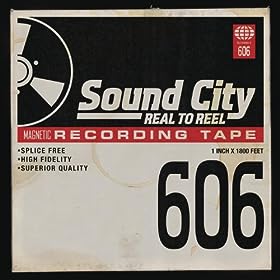 Cut Me Some Slack

Man, I don’t know what to call this group. Technically, they don’t have a name as this is a one-off song, but since it’s basically all the remaining members of Nirvana with Paul McCartney subbing in for Kurt Cobain, Pseudo-Nirvana will just have to do! They’ve been careful not to say it’s a reformed Nirvana or anything like that, which I think is a wise decision.

Musically, it’s a powerful, rhythmically-driven song. While it doesn’t really have any compositional similarities to any of Nirvana’s back catalogue, it is quite grand to hear them all come together for a supremely enjoyable (and fun) song.