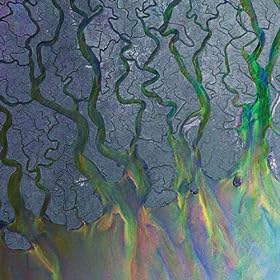 Here’s a group that did pretty darn well on the alternative radio scene in Australia last year. Which means that I had no idea they existed, because I live under some kind of sound-proof rock. Anyway, that problem has been remedied, because here I am, posting about them.

I was very strongly reminded of Radiohead when I first heard this: it has a kind of 15 Step aesthetic to it. Very syncopated, but smooth at the same time. This is, perhaps, a little more approachable than that example though. Also, the vocals kind of remind me of José González, so I guess these guys are just borrowing from everyone!