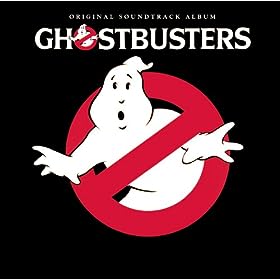 Harold Ramis, probably best known for his role as Dr. Egon Spengler in the Ghostbusters film series (some of my favourite films ever) passed away earlier today. In honour of his memory, I bring you the most quintessentially 80s theme song ever, from the aforementioned film series.

I don’t know a single person who doesn’t know the Ghostbusters theme song. It’s one of the most iconic film themes ever created, and so very obviously a product of its time. Yet, 30 years later (!), its synthesised sound effects, funk guitar, the call and response vocals and lyrics are as indelible as ever. It captures the perfect middle ground between spooky and absurd fun that the films nailed.