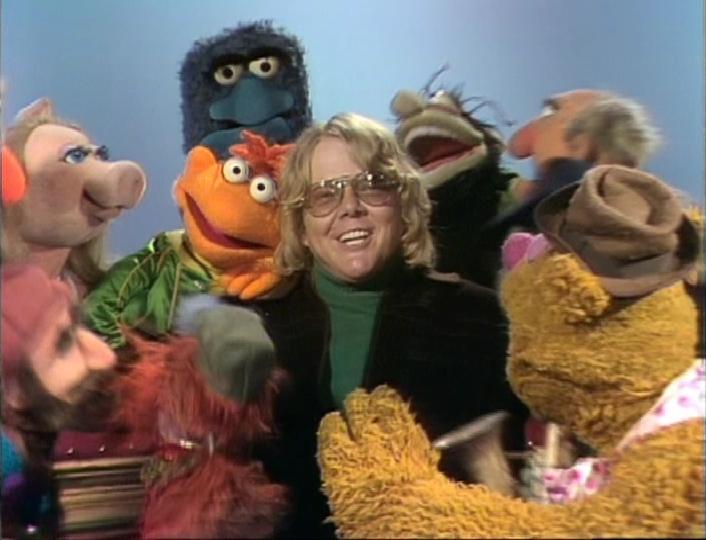 So, it’s Sunday night, which means another working week starts tomorrow. I’m not sure if that warranted a depressing song or something happier to lift the mood, so I tossed a coin. It came up happy, so here is a song from Paul Williams’ appearance on the Muppet Show back in 1976. Hot dang, that is a long time ago. Anyway, Williams actually did a fair bit with the Muppets: after his appearance on the show, he co-wrote the soundtrack for the first Muppet film (notably Rainbow Connection).

There’s something about the verses of this song that I love, and Williams performs it with some adorable Muppet doppelgängers. What’s not to love? I mean, the only thing that could sour the mood of this song is if you had to go to work the next day and-oh, damnit!