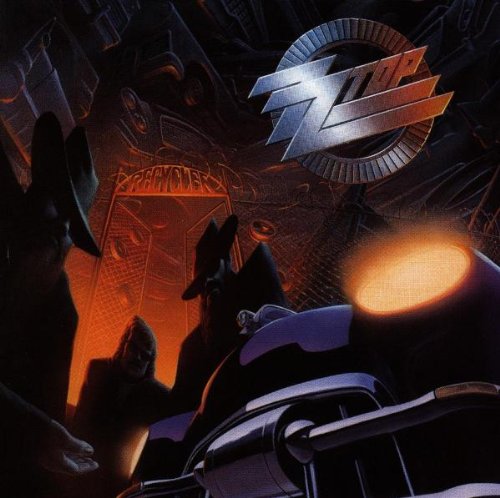 There’s a scene in Back to the Future Part III in which, during the Hill Valley festival, the band starts up a great bit of old-timey country-western music, prompting a dance. I’ve always loved this tune. Years later, I found out that the tune is actually a cover version of Doubleback, a song ZZ Top wrote for the film. As well as that, ZZ Top play the part of the band performing the song! So they covered their own song. Songception!

I love both versions of this song. It’s wild and rollocking and chock full of ZZ Top goodness, which everyone needs as part of a healthy music diet.