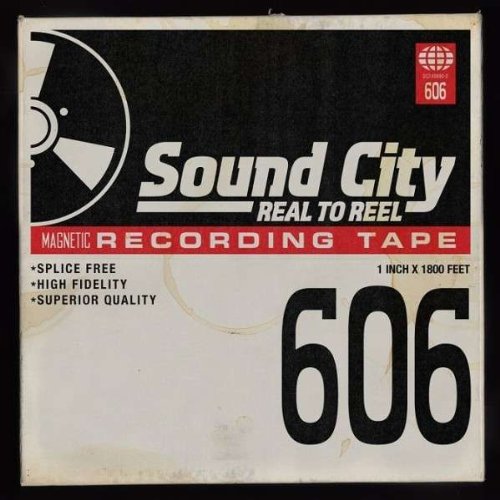 Having finally gotten around to watching Dave Grohl’s documentary Sound City, I find myself overwhelmed by feelings of wanting to rock the heck out. So, what better place to start than the original soundtrack for the film? Grohl corralled together a whole bunch of artists that recorded albums at the titular studios (groups like Fleetwood Mac, Rage Against the Machine, Nirvana, and so on) to record a bunch of completely analogue-based tunes for the film, using the Neve mixing console that he bought from the now defunct studio.

What results is a pile of new tunes that carry the DNA of the artist contributing to it: in this case, Robert Levon Been and Peter Hayes of Black Rebel Motorcycle Club. And god, I friggin’ love it!