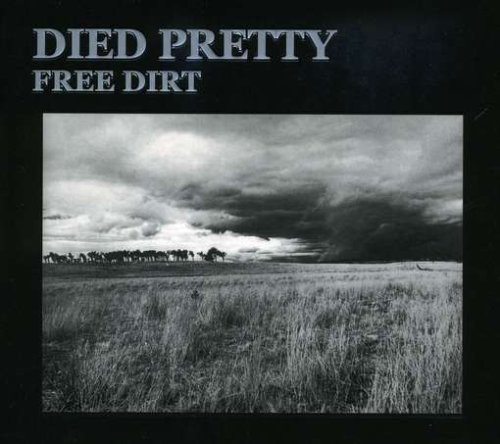 You know what sucks? Illness. It is just the worst! You know what doesn’t suck? Australian rock from the 80s. Nosiree. Coincidently, that is what I bring to you, my adoring audience, today!

If Bob Dylan ever decided to delve into the waters of shoegazing and punk (and he may have, considering I’m not particularly familiar with his extended back catalogue), then it may have sounded a bit like Died Pretty. At the very least, the lead singer, Brett Myers sounds a bit like a grungy version of Dylan. Music wise, it’s punk-influenced rock with a hint of shoegazing, and as we all know, there is no part of that sentence I don’t agree with. You have done me proud, Australian rock scene in the 80s!