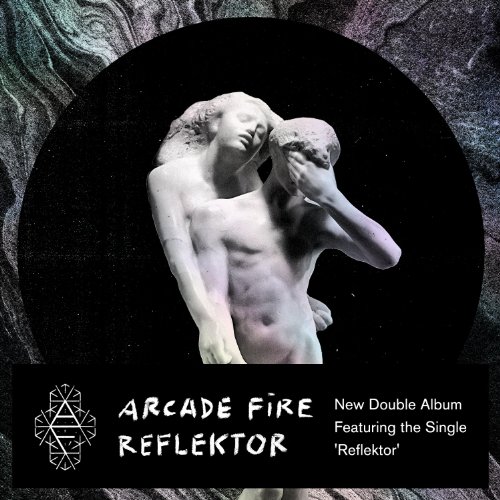 Yes, I watched Her, like the hipster that I am. It really is quite the lovely film though! It has a quiet, contemplative air about it, which is occasionally graced with moments of passion. Much like this song, which featured in its soundtrack. Interestingly enough, it’s a song that sounds just as delightful in reverse as it does being played in the usual manner: chilled, thoughtful and rather pretty.