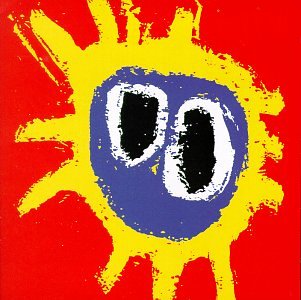 When I first heard this song, I could’ve sworn that I’d heard it before. Turns out, I sort of had: it’s pretty danged similar to Primal Scream’s Movin’ on Up, which features on the same album that this song is on. But you can’t have too much of a good thing, right??? It smacks of that fun period of 90s music, the one that wasn’t entirely filled with complete rubbish. Very pleasing, funky, feel good music. A tad repetitive, yes, but chuck it on in the background and groove away, my friend!