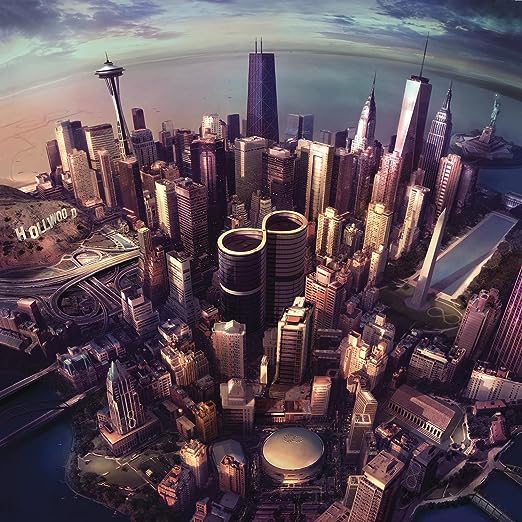 You know the best way to cap off a weekend of peace? AN EXPLOSION OF ROCK! YEAH!

Here is a new track from up and coming alternative rock band, Foo Fighters. It seems to me that they’re going to go pretty far and- what’s that? Well established, you say? Been around for decades, you say? He was in Nirvana, you say? Well, either way, this is a rip-roaring track that pleasingly drifts to and from a variety of different rock styles without ever feeling disconnected. Plus, it’s just a boatload of fun, as rock should be. Mr. Grohl and co., you have done it again!