Oh my god, it just gets better! I am in aural bliss! Much drooling has occurred! SOMEONE SEND HELP!

Ahem. Allow me to regain my composure. Following on from yesterday’s wonderfulness, here is another track from Equador, which is even more aurally titillating. So please excuse me while I go listen to this until YouTube’s servers collapse into a pile of melted metal and plastic. 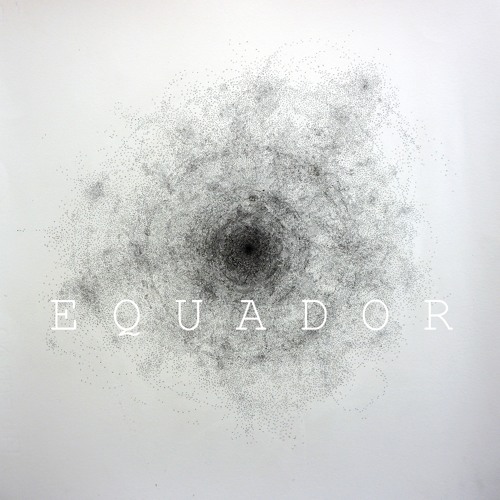 And here was me, like a fool, waiting for Zero 7 to drop some delectable downtempo delights when instead I could’ve been checking out Henry Binns’ (co-founder of Zero 7) side project, Equador. Granted, they’re pretty darn new, so I can forgive myself. For now!

For those of us that aren’t entirely enamoured with Zero 7’s apparent shift in tonal direction, Equador might be the group to fill out that hole. They seem to have taken the former’s sublime, chilled DNA and run with it – undoubtedly modern and with more of an electronic influence, but oh so damn easy on the ears. Equador’s debut album is coming out sometime this year apparently and OH FOR CRYING OUT LOUD RELEASE IT ALREADY AND TAKE ALL MY MONEY. 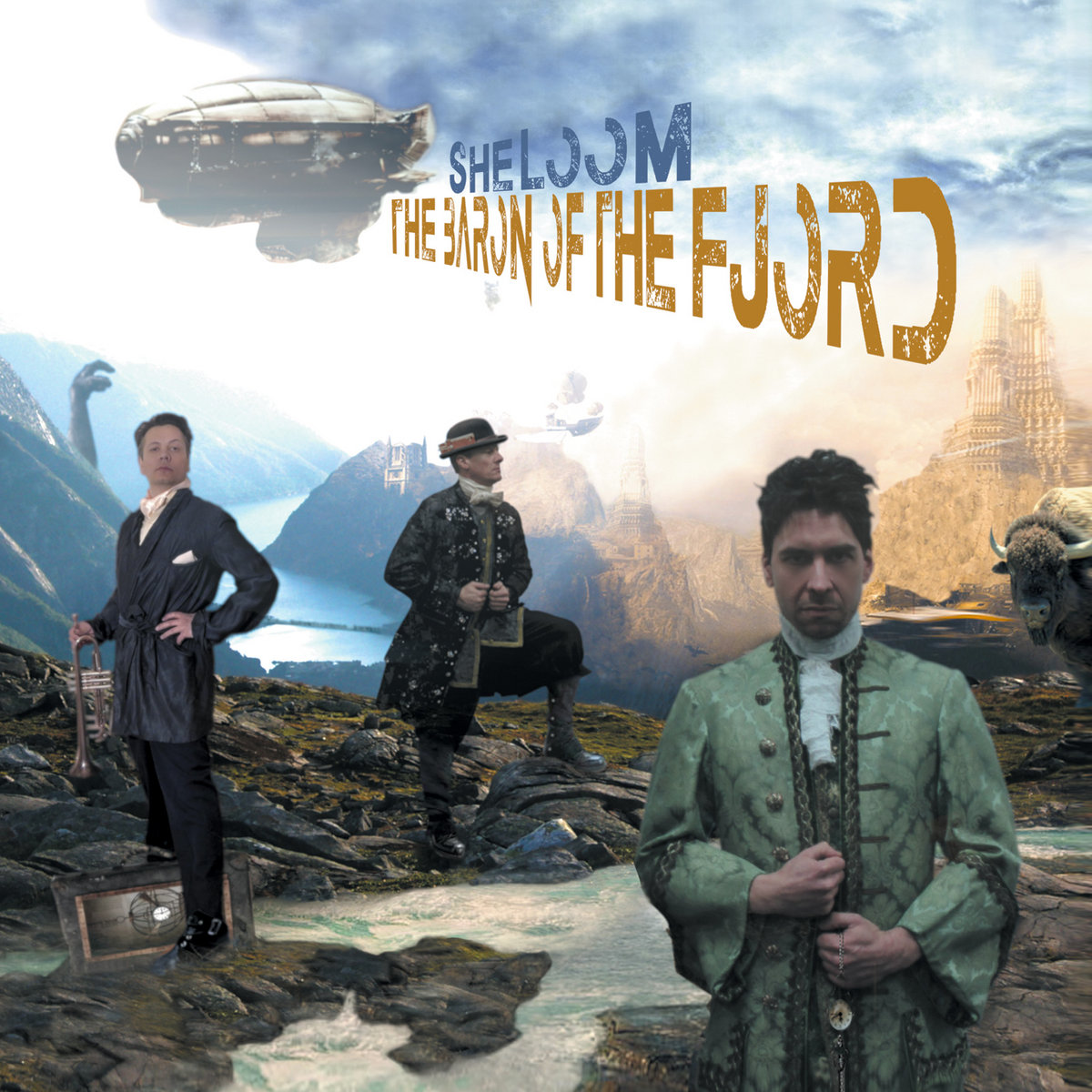 Let’s have some music, shall we? Here is a 70s drenched tune that sounds a bit like a mellower version of Crowded House, but has also had secret sexy time meetings with The Foreign Films.

Of course, there’s nothing wrong with secret sexy time meetings between two consenting musical groups, but that is a matter for another time. For now, enjoy this wonderfully relaxed, musical love child.