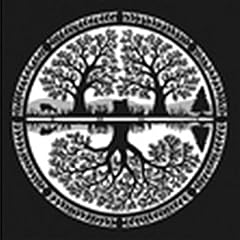 The folk showdown occured quicker than I expected, but that is how folk gets you, by sneaking up on you. Ms. Nastasia here, she never really snuck up on me. Listening to her debut album, Dogs, a few weeks ago, I wasn’t sure whether she was really my cup of tea. By the time I heard Judy’s In The Sandbox, and especially after I heard Underground, I knew she was. Not entirely, though; there are only two songs on Run To Ruin that I like. But even so, when she is good, she is great. Violins, man, violins. Her voice is quite nice too, fairly sweet (in the sugary sense) though not distinctive enough to merit a mini-obsession. It will still put Doug to sleep, but that tends to be an indicator of a good (if sleepy) band. In his words, “Radiohead? More like RadioBED.” In the meantime, enjoy Stormy Weather.