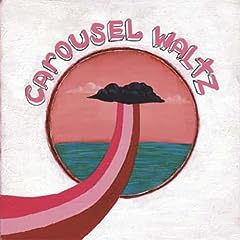 The Robot Ate Me

The Robot Ate Me is a band I’ve been intending to write about for at least a year or so, so I suppose it’s high time that their number came up. They’ve never been a band that really resonated with me, which is to say that although I like a few of their songs, they’ll never be one of my favorite bands. They play what could loosely be defined as indie soft rock; something like Death Cab for Cutie, but much better. Earning them some extra points is the fact that they’re giving out some free songs on their website, which is something that every music blogger appreciates. First up is the mellow Bad Feelings from my favorite of their albums, Carousel Waltz. After that, you get The Genocide Ball which sounds like a song The Scarring Party might play.