I am mostly ignorant of the Strokes beyond Reptilia and Juice Box (two songs that are somewhat stylistically similar). Turns out they’ve made other songs! Who would’ve known. This track mixes some 80s drumming with some surf-rock esque guitar work to create something that’s rather fun. The Strokes’ memorable hooks return in the form of incredibly catchy guitar riffs, and there’s riff’s a-plenty in this one. 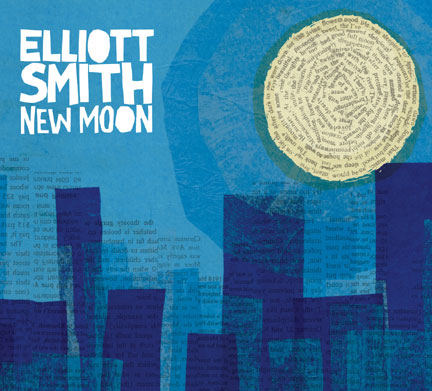 Well, it was bound to happen one day. While our little website is named after the album, this song didn’t actually feature on it: it was a ‘lost’ track until it was restored and released on the posthumous album New Moon. Looking at the lyrics, however, it seems to be even more relevant to this site than I previously thought:

I’ll write the pages you rip out
Back in their places again
One day you’ll know what you’re talking about
I can hardly imagine, but until then I’ll be

Filling in these blanks that you create
Every time you win some petty score
Posing as hardcore, oh yeah, either/or

Make of that what you will! The song itself is rather simple, bringing with it a slight gospel feel (to be expected I guess, given the prominence of drawn out notes from an organ). But, like all of the wonderful songs crafted by Smith, there’s an infinite depth to the lyrics and the arrangement that’s wonderfully poetic and rich. It is a great shame that you’re no longer with us, my friend.

Something We Heard This Week

Something We Heard This Week // By AJ /

Too busy to look at either/or this week? Can’t be bothered scrolling down? Well, here’s the week’s worth of posts in one handy list! 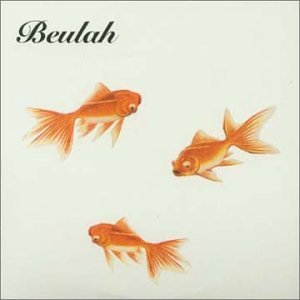 Weight of My Tears

If you’re looking for an ideal song to play to your sweetheart, then stop your search! Conversely, if you’re about to start searching, don’t! Beulah (and by extension, either/or) has you covered with this “awwww!” inducing tune. It is a most charming song, unless you are cynical and have a heart of stone (like me), and even then it’s hard not to squeak out a little sigh of contentment.

Unfortunately, Beulah seems to have finished their run, which is a great shame. 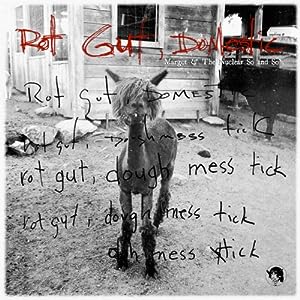 Margot & The Nuclear So And So's

This is a band I wrote about way back in 2006 when they took first place in my best of ’06 list. They have not stopped making music that is palatable to my ears, and that is why I am writing about them now… in 2012! While they used to be more folksy, this song is pretty stoner-iffic. The lyrics aren’t going to win any prizes (yes, we get it, you don’t want to be friends with Shannon) but that fuzzy stoner guitar is just wonderful. 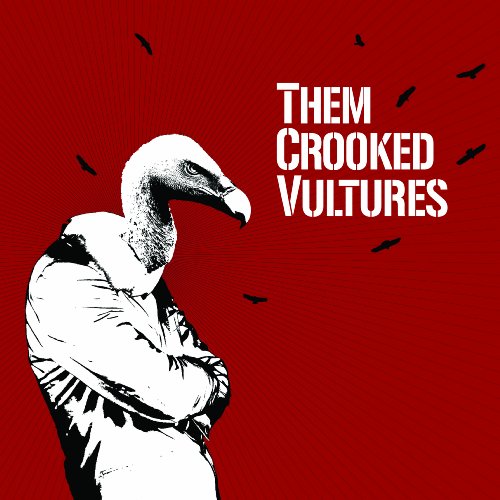 I’ve had a hankering for some good ‘ol hard rock, and what better way to satisfy that hankering than with the musical combinations of 3 lads I very much enjoy in their respective groups. Granted, with Josh Homme taking the singing duties, there is a fair dollop of the Stone Age in there, but it certainly doesn’t sound like a carbon copy. Reptiles is a wild and sexy song; noisy but never cluttered; crunchy but clean. Yay for diametrically opposed adjectives?

My streak of lousy posts continues!

The Bird and the Bee

The Bird and the Bee are a duo similar in composition to She & Him, only with less Zooey Deschanel and M. Ward and more Inara George and Greg Kurstin? Ok, that is a terrible description! The Bird and the Bee tend to be a bit more diverse than She & Him, delving into more electro-pop fare. Maneater is a cover of the Hall & Oates song (and comes from a tribute album to them) and I must say, Inara George’s vocals work incredibly well for the tune. Overall, it’s pretty faithful to the original, but just a bit peppier. And with less porn saxaphone.

Soundtrack to many an indie-hipster romance story (and potentially overplayed as a result), but there’s a good reason for it. It’s a wonderfully sweet song that doesn’t feel forced or fake, but instead surprisingly passionate at times. Lazy Eye seems to pick up where the Smashing Pumpkin’s 1979 track left off, only with far less irritating vocals. Sorry, Mr Corgan, I am just not a fan of your voice!

I love when existing sounds are re-purposed into music (if my love of The Avalanches and Wax Tailor is any indication), but it’s a tricky thing to get right. Pogo nails it, and goes one step further by using samples from stuff that isn’t even music to begin with, including this track created from the Steven Spielberg film, Hook (a completely underrated film).

The lovely thing about Bangarang and some of Pogo’s other tunes is that they’re wonderfully sentimental, and being as how the subject matter is a kids/family film, it gives a rather warm and fuzzy feeling to the proceedings. A lot of fun, and I bet if you haven’t seen Hook in a while, you’ll want to go see it after this! Evidently, I didn’t learn my listen with José González about checking out Zero 7’s contributing artists. Oh well! Sophie Barker sang on Zero 7’s more prolific tunes (In the Waiting Line, Destiny, and others) and while she hasn’t done anything with them for a while, she’s still one of the artists that’s closely attributed to the group. However, she definitely has the chops to kick it as a solo artist, as this rather lovely tune aptly demonstrates. If you like effortless beauty and poetry in your music, you’ve come to the right place!