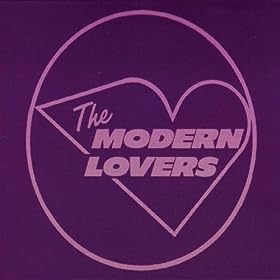 So I’d never heard of this group before, but with good reason: one, they’re from the 60s, and two, they only released one album before vanishing into a variety of different incarnations. Though Jerry Harrison (of Rev It Up fame) was a member, so clearly I’m a fool!

They initially reminded me of Orange Juice, as they both have that kind of early punk feel to their music. The Modern Lovers, though, has a bit of American road-tripping rock through it, making it all kinds of funky. And who doesn’t like that? No one, that’s who.