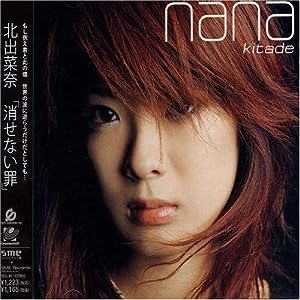 J-pop has such a distinctive sound, it could almost have its own category here on either/or. We probably don’t post enough of it to warrant that, but still! This tune comes from a manga/anime series called Full Metal Alchemist, of which I have seen and know approximately nothing about. I guess I do know it has some kind of theme song (which is this song), so maybe it’s not all bad? Man, I am terrible at making suggestions!