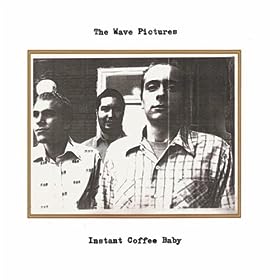 I could have sworn I’ve posted The Wave Pictures before, but the search function tells me that this is not true! This should probably not be too surprising for me, but oh well. They are a British lo-fi rock band that I have yet to get sick of, which is generally a feat in itself. This song in particular has a chorus that talks about the various physical qualities of marmalade, or something. As I love marmalade, this is quite the bonus! But it’s a great song by a great band and I’m sure they will be on here later as well!