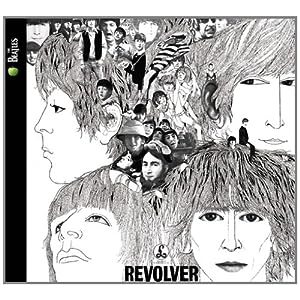 Revolver marked a fairly substantial evolution of the band’s style and influences. A streak of spirituality mixes with hints of political overtones and their general British cheekiness for most of the album, but this tune dives whole-heartedly into the realm of wild mysticism. It’s also one of the heavier examples of experimentation on the album, both in composition and instrumentation: the song maintains a single chord for its entirety, and it features the sitar (an instrument I generally find rather grating, but it’s blended perfectly here) and a wild cacophony of horns, piano, warbling vocals and other random noises. Somehow, it all just works!