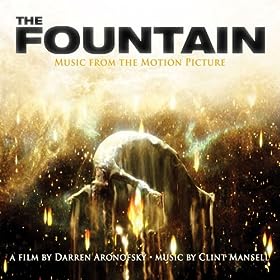 Death is the Road to Awe

It’s our 600th post! I laugh in the face of Hugh, who thought he could snatch the mystical cup of victory from my grasp and partake in the sweet nectar within. But I foiled him, and now my I stand proudly over his carcass, my foot triumphantly placed on his head. But I’ll share the nectar with him, I GUESS.

Considering this monumental moment in either/or’s history, it’s only fitting that some equally monumental music accompany it. This piece featured in Darren Aronofsky’s critically divided film The Fountain. Personally, I liked it, but it’s not the kind of film you go and watch for cheery happy times: this piece will certainly demonstrate that. The film deals with death, loss, life and life beyond, and it’s all wonderfully encapsulated in this rather haunting piece.