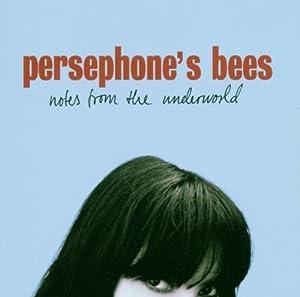 This is kind of a blast to the past for me, even though it’s just from 2006. Half of you weren’t alive then though, so it still counts! Anyway, they have a Russian singer who keeps enough of her accent to make her voice awesome and not so much that you can’t understand a damn thing she says! The music is catchy without being trite, and it’s just a wonderful song to play now that the weather’s starting to warm up (except in stupid ‘ol Australia!) Plus, AJ missed out on the 609th post, so like… man. It really sucks to be him!