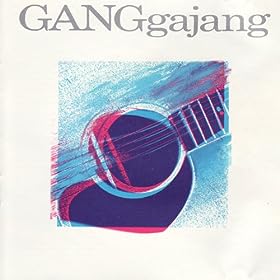 Sounds of Then (This is Australia)

Speaking of quintessentially Australian songs, here is another rather famous example. This one too has many references to Australia’s ruggedness, but this feels so much more romanticised and ethereal. It actually befits the lyrics:

Out on the patio we’d sit,
And the humidity we’d breathe,
We’d watch the lightning crack over canefields
Laugh and think that this is Australia.

Far less ludicrous than yesterday’s tune and entirely more poignant. Funnily enough, this song didn’t really make an impact upon its initial release: it was only when it featured in a Coco-Cola ad, as well as prominently in an Australian TV station’s network promos that it cemented itself as a song that anyone and everyone will sing in a bar.