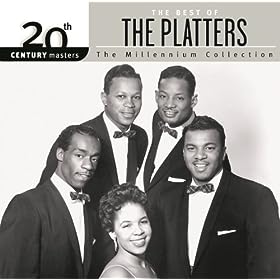 Red Sails in the Sunset

Man, what a crazy day. Australia got a new (old) prime minister, and in Texas, Senator Wendy Davis was put through a Herculean wringer with a 13 hour filibuster (an amazing feat from an amazing woman). Though according to mainstream American cable news networks, nothing much happened at all today, so I guess it depends on where you get your news from. Hopefully, not from a music blog co-run by an Australian lad.

Anyway, it seems that we need a bit of respite from this day of action-packed news, so here’s some classic blues. Published in 1935, this song has been covered to death by many artists (including the Beatles). This one by the Platters comes to us via Ewan McGregor (yeah, that Ewan McGregor), and is just the thing to end a tumultuous day.