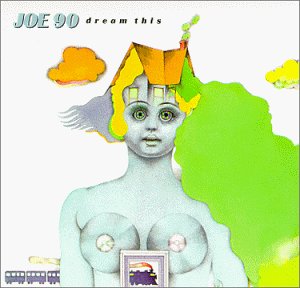 This song came to my ears courtesy of Six Feet Under, a HBO show from a decade ago. They were playing it in the car and I went “oh dang, that is some good tootin’ music.” Wikipedia tells me it was popular on the radio, but they sure as heck never played it in Oregon, which is odd considering how much their singer sounds like Elliott Smith. If someone told me it was an unreleased Heatmiser b-side, I would probably believe them! It’s pretty damn great.