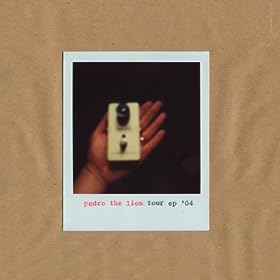 Pedro the Lion kind of sounds like a mix between The Decemberists, Ween and Quasi. It is a hodgepodge of indie-flavoured goodness. At least, this cover of a Randy Newman song does, anyway. As nice as Newman’s version is, there is a bit of a droll bite to this version (somehow, that makes sense), and it also doesn’t remind me of You’ve Got a Friend in Me, which is all I think about when I hear a Randy Newman song. Sadly, Pedro the Lion are no more, but head honcho David Bazan is currently doing his own thing under his own name.